The Monday to Friday Dieter by Hayden Rolfe 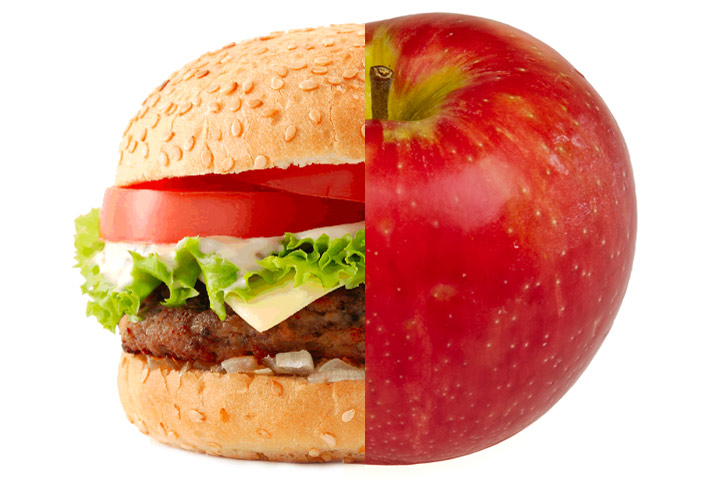 DON’T WORRY……We’ve all been there,

All of which lead us to hit that ‘WEEKEND IS HERE’ button and BAM all hell breaks loose.

Out comes the cookie jar, alcohol and satisfying treats, but heyyy we’ve been good all week with our nutrition and exercise so we should be fine, right!?

Unfortunately this could be the reason why your body isn’t changing shape.

Let me give you an example…….

Paul attends five high intensity circuit classes per week. He attends these classes because his goal is to drop his body fat %.

Paul is Mr consistent from Monday to Friday meaning at the end of Friday he has a total deficit of 1500 calories. (putting him on target to achieve his goal).

Saturday and Sunday arrive and Paul continues to consume his normal daily target HOWEVER ….. four beers on Saturday get sneaked in, along with a few chocolate bars and a Chinese take away. Two beers on the football super Sunday are also consumed with a sticky toffee pudding after Sunday roast.

*I think this is a pretty generous caloric binge, especially for those who suffer from hangovers like I do.

This put Paul’s total caloric deficit into a surplus of 800 calories.

Unfortunately for Paul, after all his good intentions and hard work from Monday to Friday his weekend outburst has caused him to gain weight.

Top tips to avoid this from happening:

If you know you have an event on the Saturday and Sunday lower your week day calories to allow you to be able to have higher calories over the weekend. Example; Instead of having 7 days at 2700 calories, have 5 days at 2500 calories and two days (weekends) at 3200 calories. * DO NOT DROP BELOW A DAILY DEFICIT OF 500 CALORIES

If you have a ‘bad’ food day, don’t just think ‘I’ll start again next week’. Hit that reset button ASAP and work out how you can undo the damage. Example: You eat 300 calories more on one day than you were supposed to; reduce the next two days of calories by 150 calories.

Next time you have a weekend binge/ mid-week gorge, instead of giving up, work out how you can undo the damage caused and work hard the next day to get back on track. Everyone is human and we all make bad choices from time to time, however those who succeed are the ones who are mentally strong and look to the future with a positive attitude, rather than the past.